A Legacy of Giving 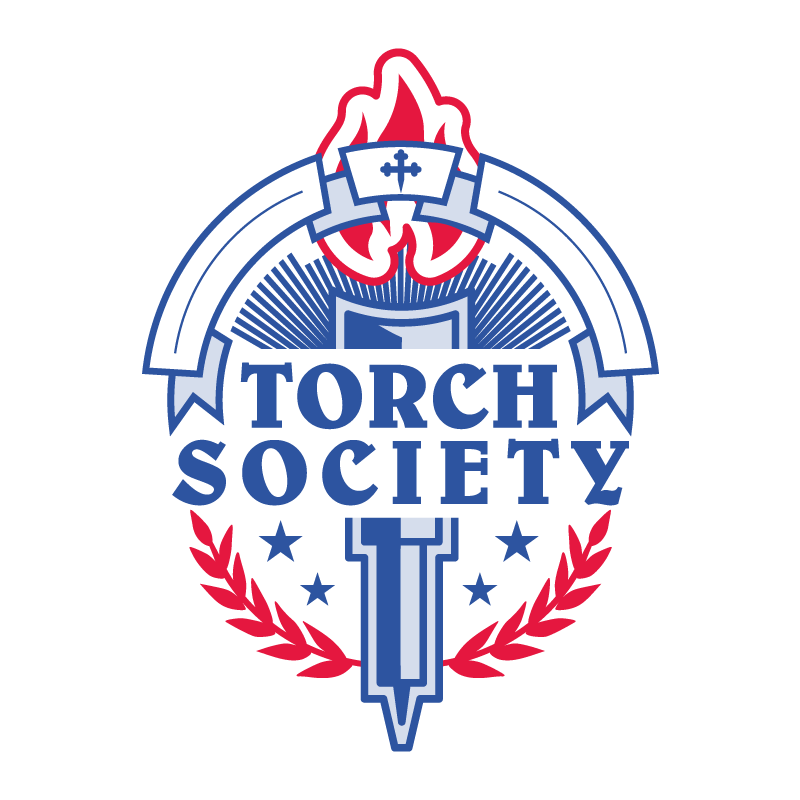 Our parents and grandparents, along with countless friends and neighbors in our Catholic community, initiated a rich history of giving when they made what could be called the first "planned gift" to Archbishop Carroll High School - more than 40 acres of land that became the site of the Campus and Community that we have called home since 1961.  They first ignited that flame from their spirit of charity, and it  sustains everything we have done and aspire to do. That Torch has been passed from one generation to the next as we serve our students with Christ at the center of all we do.

The Torch Society is named in their honor to allow this tradition of planned giving to continue through the generosity of those who would come after them.   Planned gifts represent an incredible and lasting way to make a difference to Archbishop Carroll High School and its students. The Torch Society is made up of alumni, parents, and friends who, through estate planning, deferred giving, and other forms of planned giving, ensure that Carroll will have resources at its disposal far into the future.