Your fellow alumni, the administration, faculty, staff, and students of Archbishop Carroll High School want it to be known that you are distinguished in our midst and shall evermore be remembered as a member of this honored Hall of Fame in which you are recognized and held up as an example of what it means to be an Archbishop Carroll High School Alum, a true Patriot for Life, and an example of the ideals of Church, family, country, community, and service. Be it so known. Be you so honored.

Archbishop Carroll High School’s Alumni Association established the Awards and Recognition Committee in May 2006 in order to evaluate criteria, research candidates, solicit nominations for alumni sponsored awards, and coordinate the planning and hosting of an annual Alumni Hall of Fame awards ceremony.  Being named to the Distinguished Alumni Hall of Fame is an incredible honor and is based on post high school achievements.

There are two categories for consideration: Alumni Distinguished Patriot and Honorary Patriot.

The Alumni Distinguished Patriot Award honors Carroll graduates (at least 15 years out) who have made a significant impact on their communities and professions.  The volunteer selection committee makes nominations and considers those received from alumni and the community.  They solicit nominations from diverse backgrounds and vote for the "best" of the "best" after reviewing the following areas of accomplishment:

The Honorary Patriot Award honors those who are not Carroll graduates who have had a lasting and profound effect on Archbishop Carroll High School, its students, and its community through their commitment to Catholic education and their active involvement, leadership, and support of the school.

Nomination forms must be received by the first day in September to be eligible for induction the following school year.   Once candidates are nominated, their nominations remain active in subsequent years.

The Alumni Association needs your help in identifying alumni and their accomplishments.  If you know of someone to honor, please fill out the nomination form online.  If you have any questions, contact jweitz@carrollhs.org. 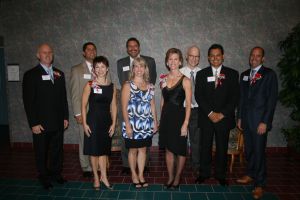 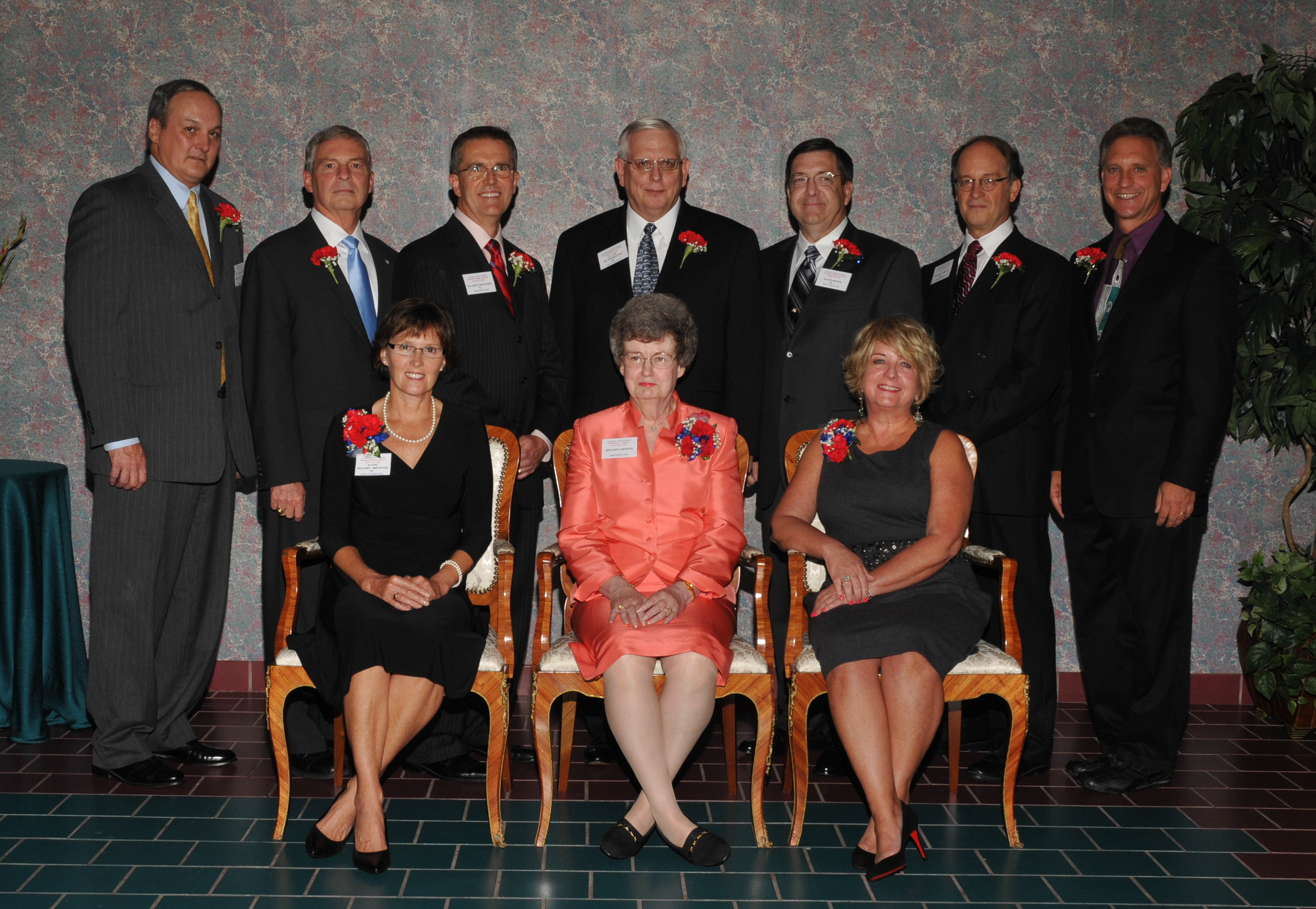 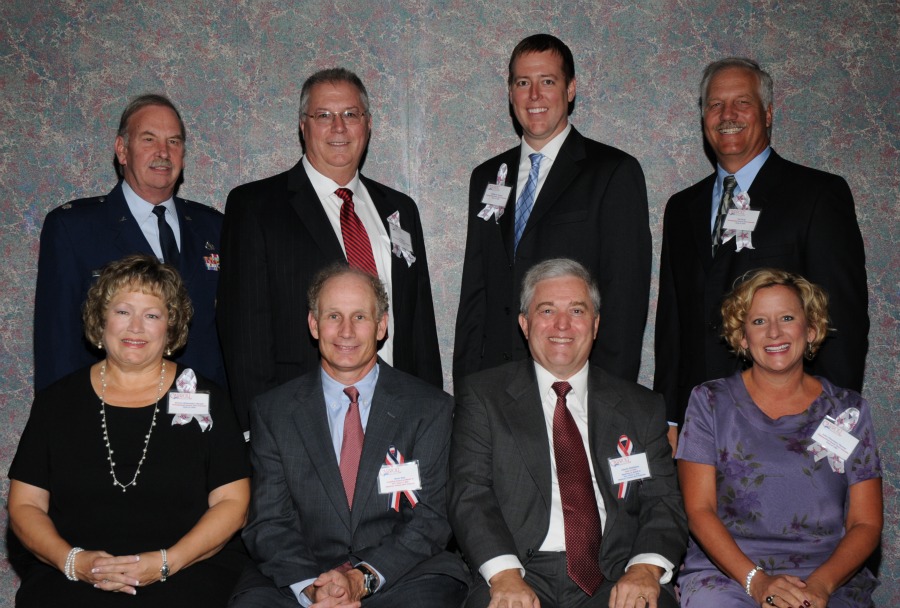 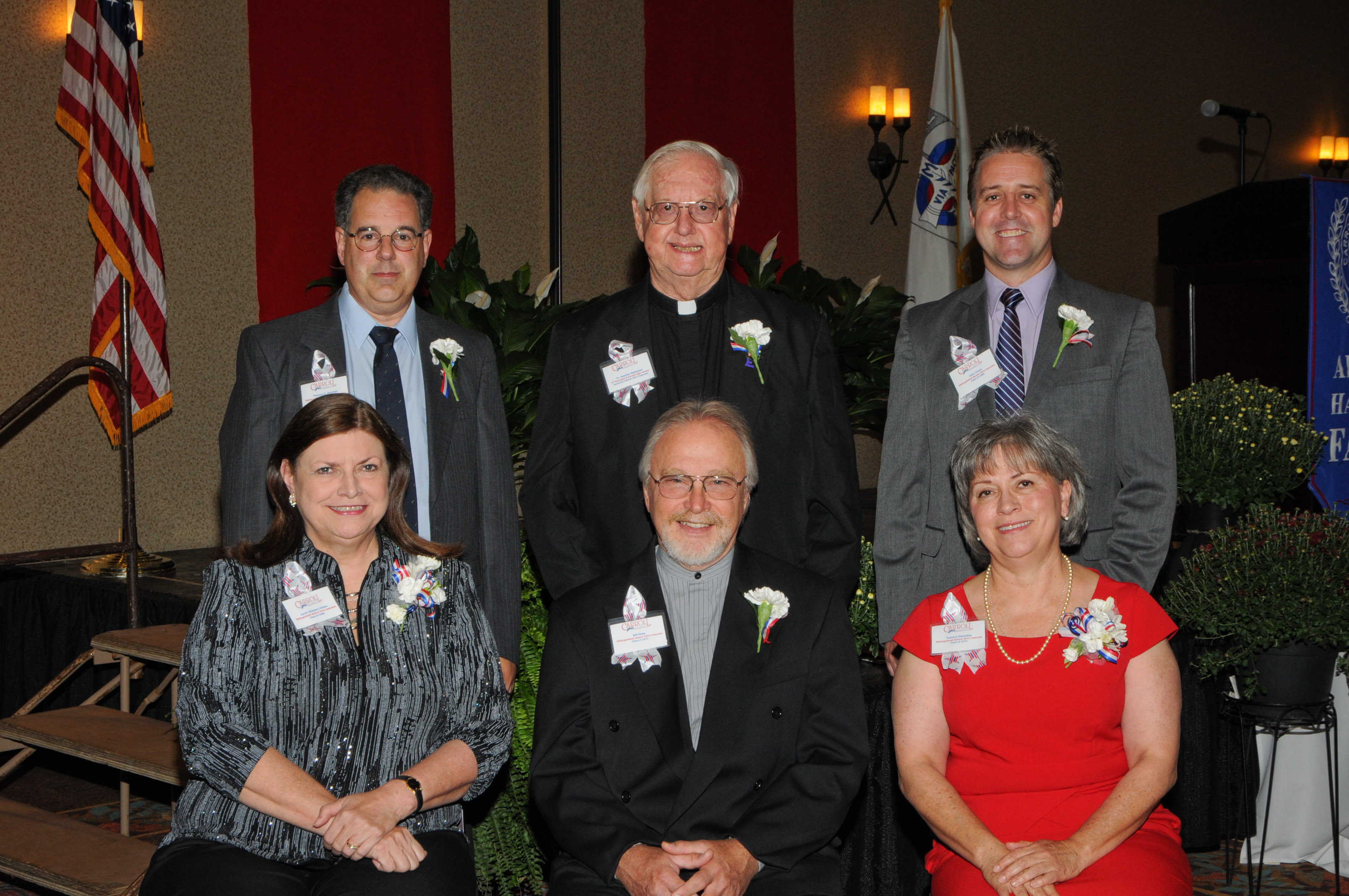 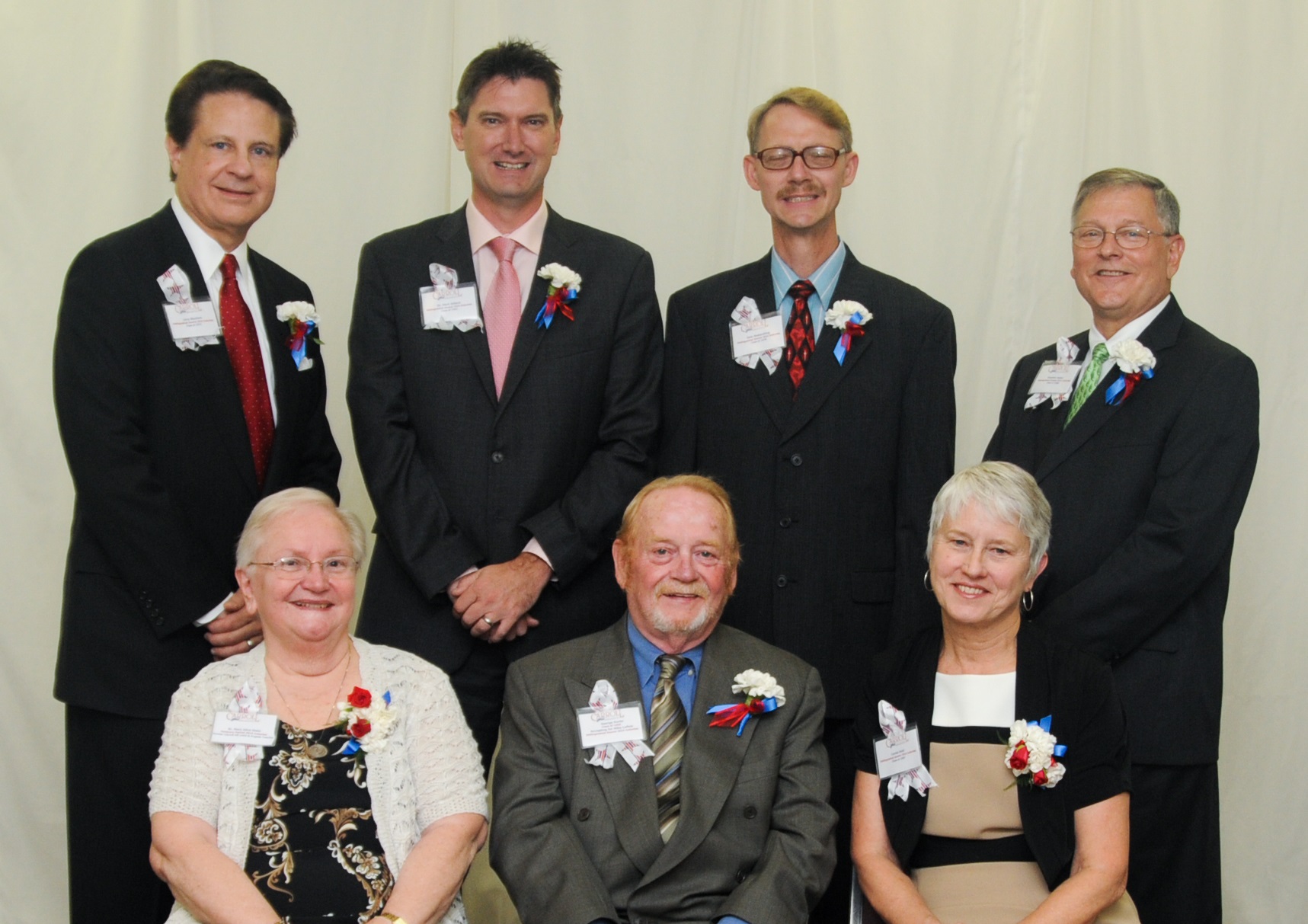 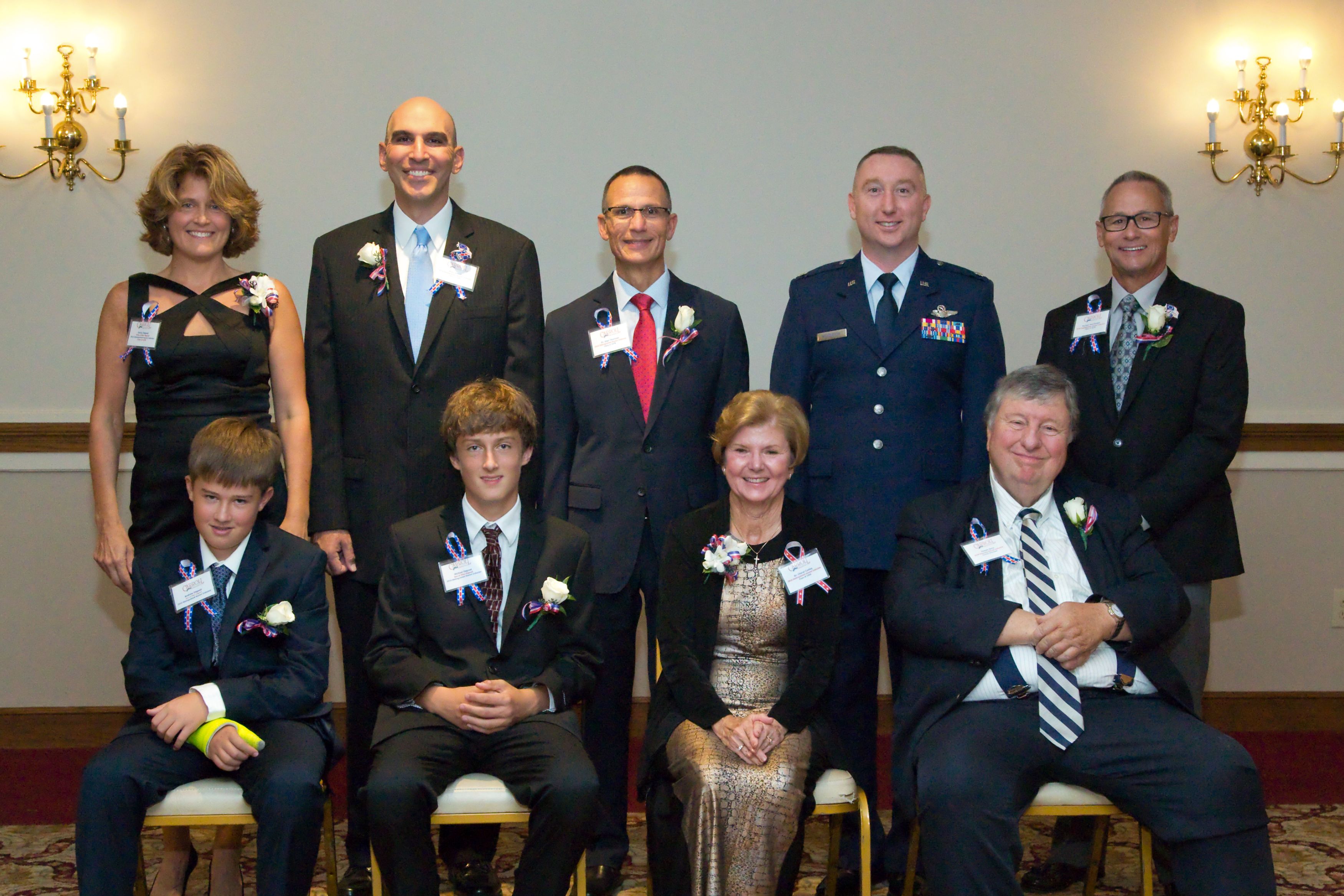 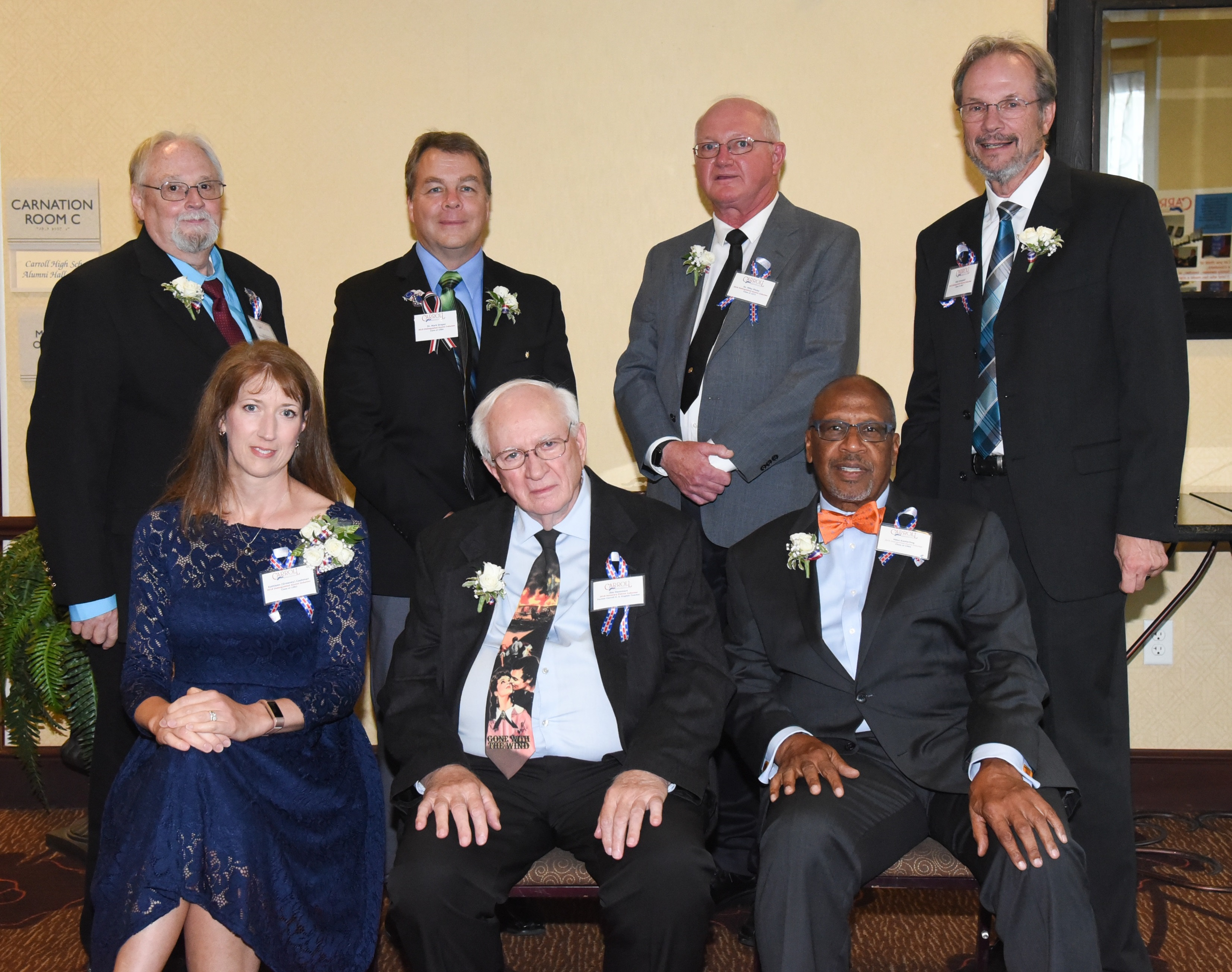 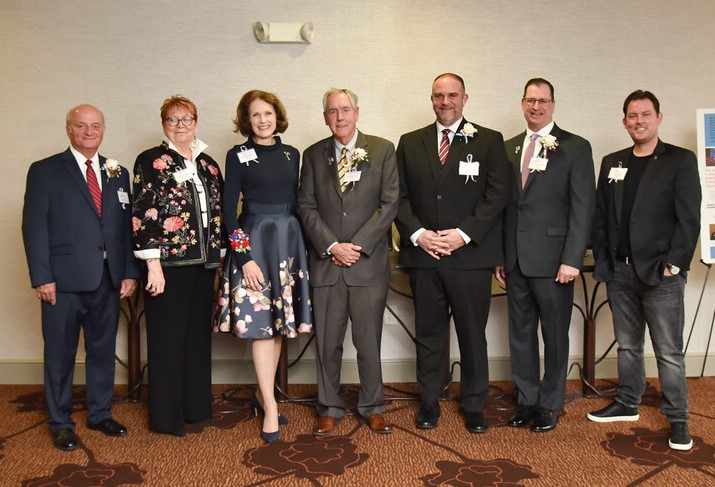