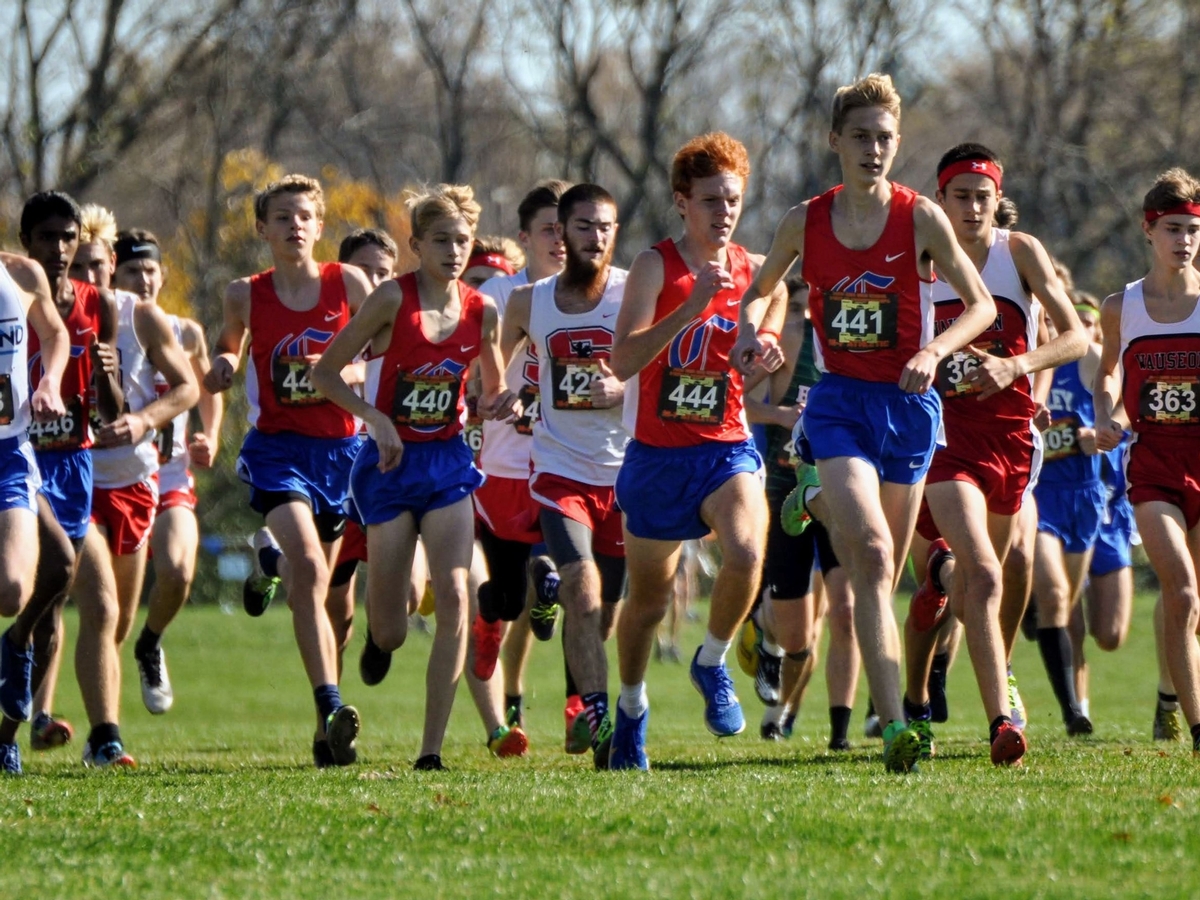 The Carroll High School men’s cross country team finished in 8th place out of 20 teams at the Division-II State Cross Country Championships this past Saturday at Fortress Obetz Stadium, tying the fourth best finish in men’s team history! It was also the third year in a row in Division-II that the Patriots have finished in the Top 8 and the eighth time finishing in the top 10 at the state cross country championships.

The Patriots were led by senior Kevin Agnew who finished in 4th (15:54) to earn All-State Honors for the second year in a row.  Kevin is the 10th runner in team history to finish in the top 30, which is now considered All-State. His fourth place finish is also the highest by an individual at state in team history.  Sophomore Jack Agnew just missed All-State honors finishing in 32nd (16:37).

Kevin Agnew, Jack Agnew, Drew Maxwell, Seth Tivakaran, Hayden Everding, and Nathan Schiffler also earned Academic All-Ohio Honors by qualifying to State and having a 3.5 GPA or higher (freshmen are not eligible for this award).  The alternates were Michael Duckro, Jared Sargent, and Christian Anguiano. 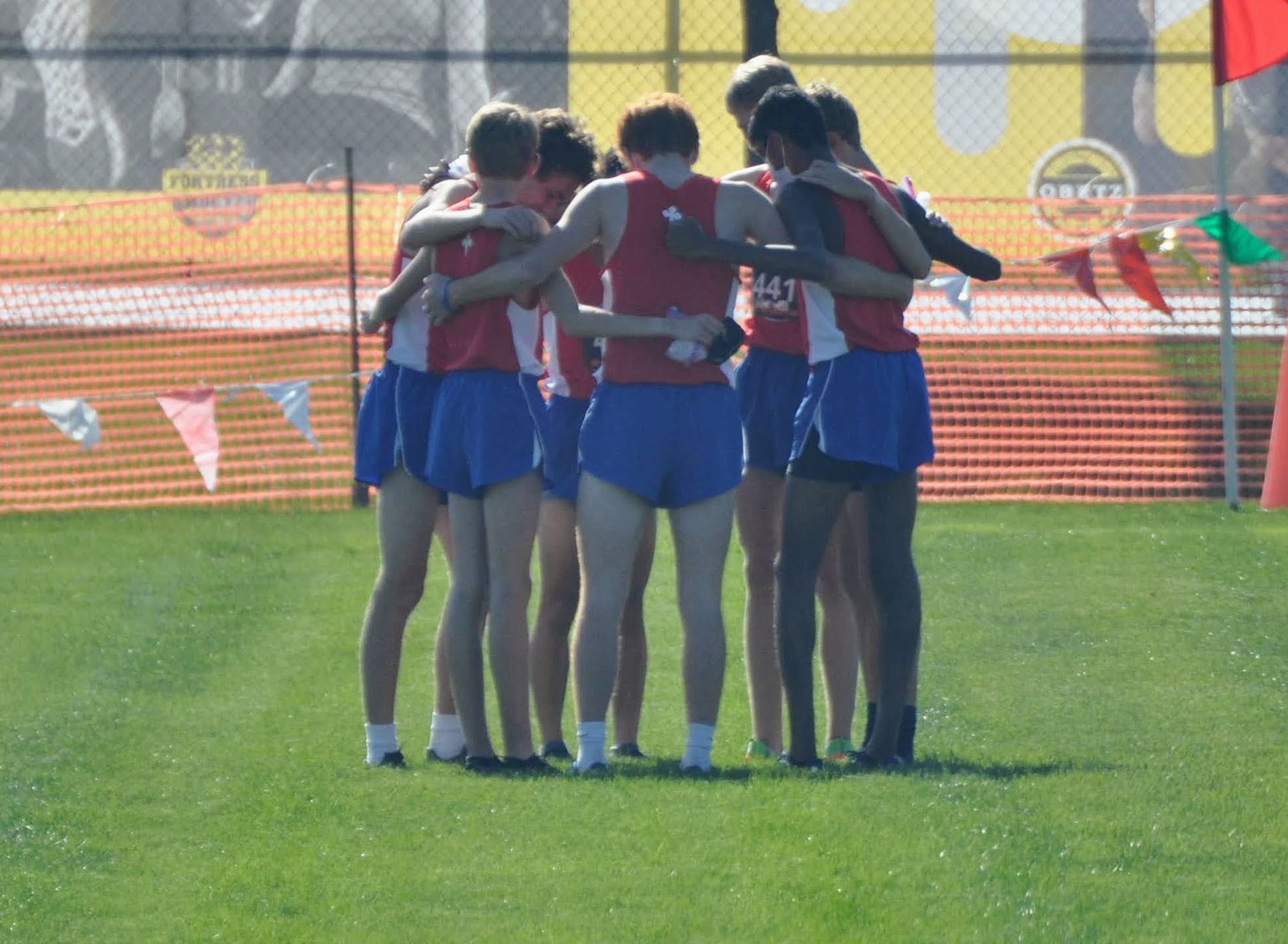 The team finishes the season as GCL Co-ed and District Champions, Regional Runners-Up, and 8th in the State.  Big congratulations go to our two seniors, Kevin and Drew, who capped off incredible careers with a great team performance. 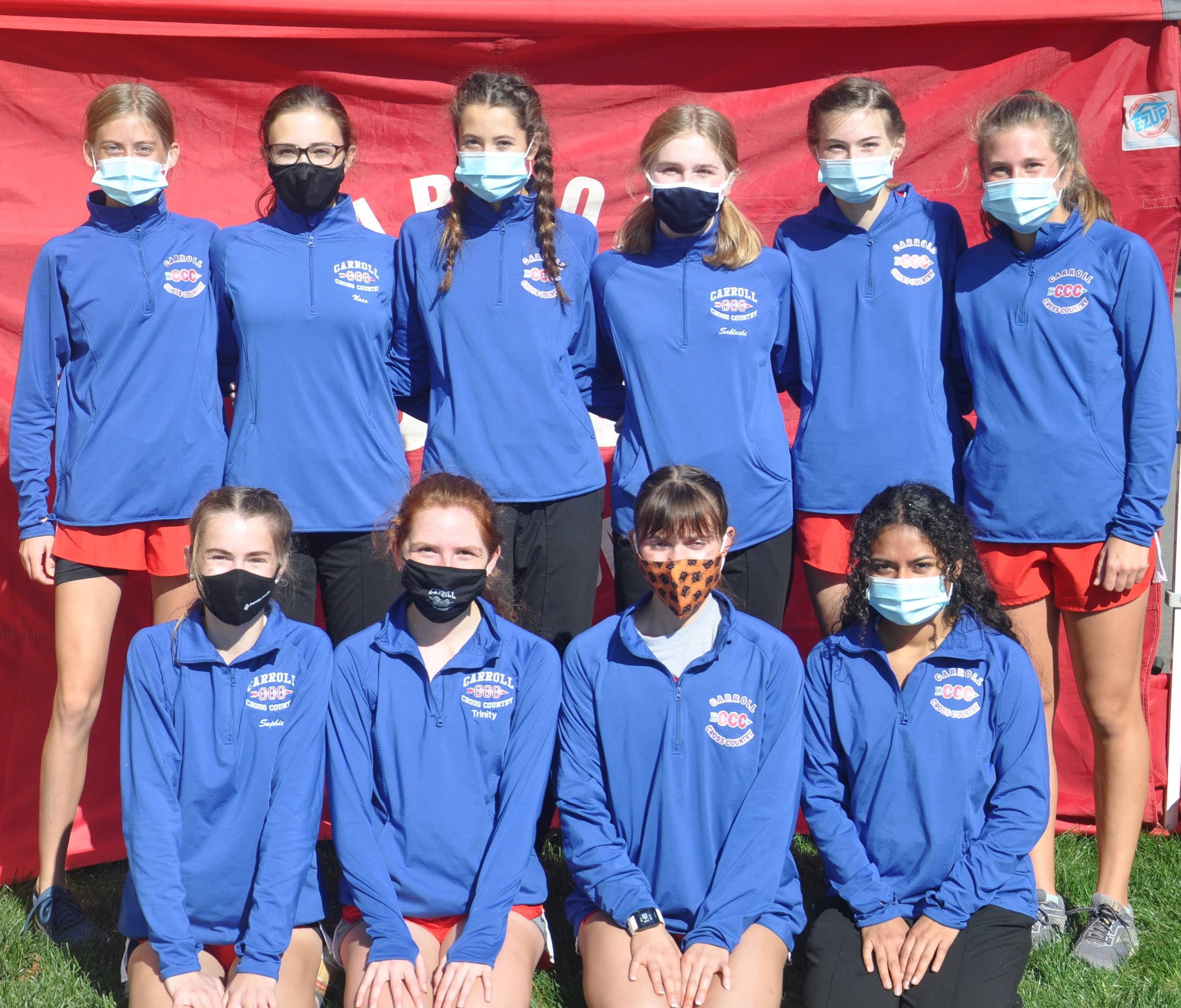 The Carroll men will compete in the D-II State Cross Country Championships this Saturday (November 7) at Fortress Obetz Stadium near Columbus at 12:00 p.m. You can watch a livestream of the event at ohsaa.org by clicking on the “Watch Games Live / Watch Now” NFHS button.  Live results of the races can be found at http://live.finishtiming.com/meets/202000401/events.